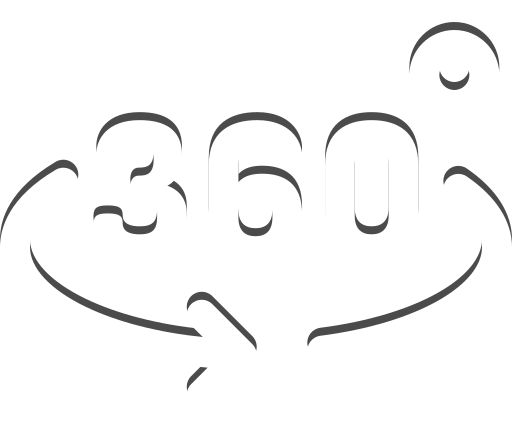 Why Koh Samui Is the Perfect Island Destination in April

Like many people around the world, you’re probably wondering when would be the next time you can step out and enjoy the beach again. If you’re already planning on your next vacation, then there’s no better place to do it than Samui island in Thailand.

The Island Paradise of Koh Samui

Koh Samui is Thailand’s second-largest island and is a cosmopolitan melting pot filled with luxurious villas and beachfront property for tourists. It boasts of coconut groves and dense, mountainous rainforests surrounded by palm-fringed beaches with some of the most luxurious spas and resorts in the country. If you’re planning a family trip to Thailand, the best time to visit is in April. Here’s what you need to know before you travel:

Songkran, regarded as the Thai people’s new year, is one of the island’s busiest days. It attracts many tourists celebrating the New Year with their families and loved ones, which makes April a busy season. However, most tourists spend their time in the hotel swimming pool during the day, given the heat.

Since Songkran happens in April, hotel rates may be slightly higher than usual, but so are the festivities and beach activities. Songkran is just one day, but the celebrations last much longer. You’ll find the main attractions on Chaweng Beach Road. You’ll probably find a lot of people doing water-gun fights along the way and around the temples on the island, as Songkran is known as the Water Splashing Festival. Being a foreigner is no excuse to join the epic water battles. In fact, you’ll probably become more of a target. So be prepared to get wet and have fun!

As the celebrations peak during April, so is the heat. In April, the weather in Samui is so hot that a thorough soaking during Songkran is just what you’ll need to beat the summer heat! The average temperature on the island goes up to 29℃. While April is definitely one of the year’s hottest days, May temperatures can go up to 30℃. Several big events are actually held during some of its hottest days, like the LGBT Pride Festival and the Koh Samui Triathlon.

For some people, the weather in Koh Samui may be too intense. If you’re flying in with your family and you have some elderly members with you, it might be more comfortable for them to stay inside the hotel rooms for air conditioning. The hotel pools can also be refreshing while still seeing the great view of the island. If you’re renting a villa, you need to double-check how many and which rooms have air conditioning on them.

Get Ready for Summer

For immediate heat relief, better bring a stash of wet wipes or maybe an ice-cold drink so you can feel refreshed at all times. To keep your electrolyte supply up when you’re sweating a lot due to the heat, you should bring a supply of electrolyte nourishments with you. Fresh coconuts and refreshments are always available near the restaurants, but it’s best to have something to replenish your electrolytes while you tour around.

Koh Samui is perhaps one of the best summer destinations in the world, especially in April. With its relaxed atmosphere and breathtaking views, it truly is a piece of paradise here on Earth. While visiting during off-peak seasons is still a good time to take a vacation on the island, April is the perfect time to take part in the Songkran celebrations that only happen once a year.

If you’re looking for a beachfront property to spend your vacation in Koh Samui, Banana Fan Sea Resort is the perfect place for you. It is a magical oasis and is considered one of the best family resorts in Koh Samui. Explore the beauty of this island paradise by booking your accommodation today! 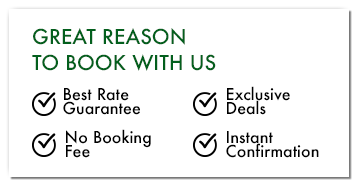